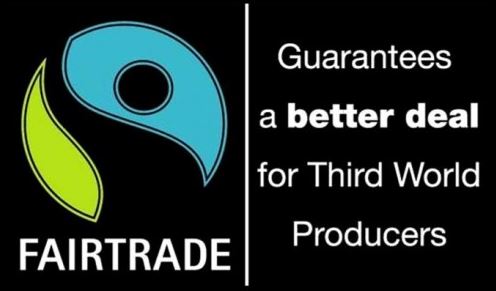 East Sheen Primary School became a Fairtrade school in April 2010 – only the second in the borough to do so – and continues to have a very active Fairtrade movement. Year 5 takes the lead, with its Spring Term topic exploring the world through Fairtrade and looking at how we can play our part, however small it may seem. Pupils hold a Fairtrade Fashion Show and encourage others in the school to buy Fairtrade products.

The Fairtrade foundation started in the United States of America; the early history of Fairtrade is linked to Christian faith based groups. Tradecraft was established in 1979 as a Christian response to poverty. The Tradecraft trading company has experienced significant growth in recent years, and is now the UK’s leading Fairtrade Company. Tradecraft works with more than one hundred producer groups. They have 120,000 customers and a turnover approaching £20million.The Fairtrade mark is an independent consumer label, awarded in the UK by the Fairtrade Foundation; it guarantees that the product fulfils the Fairtrade criteria.